Dublin‘s most popular place to study is obviously Trinity College.The historical building is most desirable university in Ireland, but here I would like to present the newest part of it , an extention built in 1979   and then extended once again by the same architectural practice ABK – Ahrens, Burton,  Koralek .

The original design of the rear elevations  from late 70′ was refreshed with the second extention to front, with it’s new concrete or stone cladding, slender openings and windows contrasting with the other big windows.

One can see an architects desire to show the play of the bulks, the simplicity  of forms and a great affection to finishes and details.Contemporary look is also achieved by using the flat roofs, horizontal stone bands between the cladding, incorporating the pressed insulated aluminium panels withing some doors and windows.

Of the courtyard side we can also see how big attention was paid the landscape architecture, paving, sculptures, external stairs, balustrades.

The building is known at present as Arts Building Extention and Barkley Library. 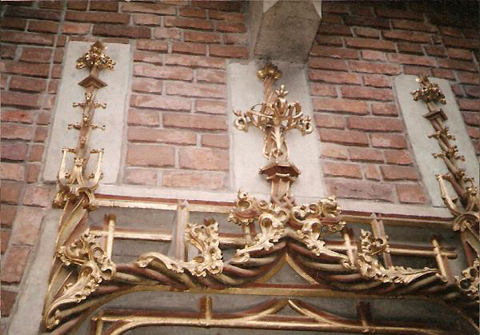 Built in  15-th century as a late gothic structure with a large internal courtyard with a  pointed arched arcades and the cristal vaulting. 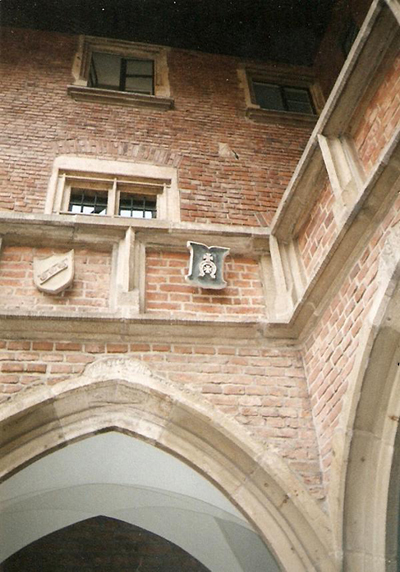 It is located in the corner of Jagiellonska Street and St Ann’s Street in a medieval  old town centre. 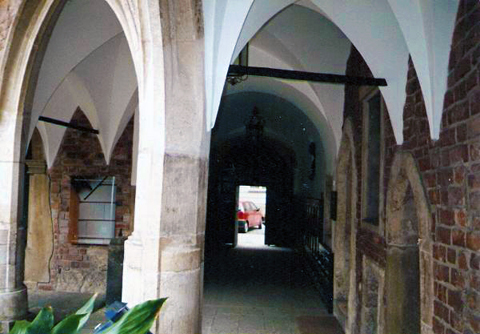 The very precious building for every krakovian and a university student.It is fully original edifice from the period mad of stone and brick  and the most fascinating features of the building is original paving from the period, the well,  located in the centre of the courtyard, the stone surrounded arcades, gothic pinnacles and doors and windows surrounds, the decorations of the balconies with the original stone crests of the old polish families and  founders. 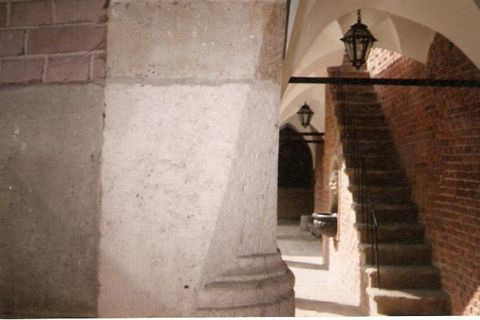 The most famous graduates of the University where astronomer Copernicus in late 15-th century and John Paul II  in           20-th century. 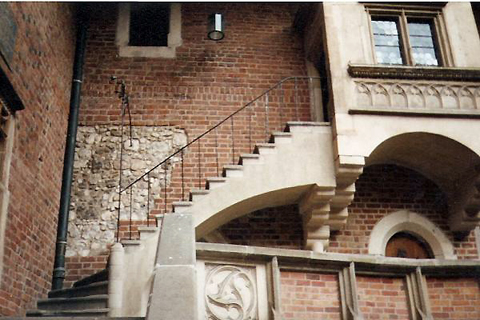 The building is definitely a jewel of gothic architecture, a bit underestimated by some tourist,  but worth of seeing  and strongly recomended 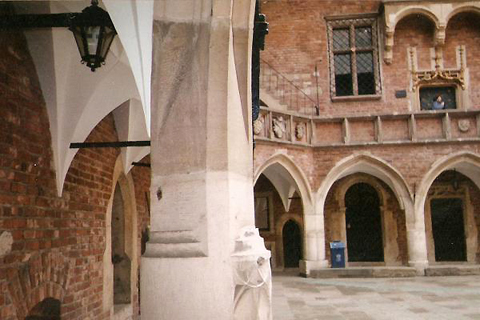 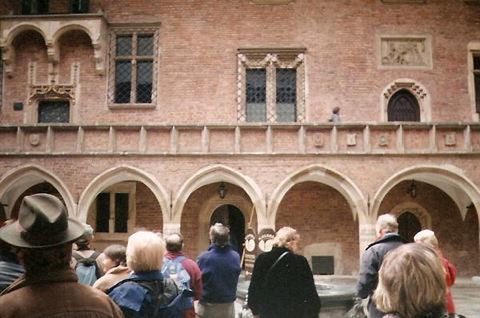 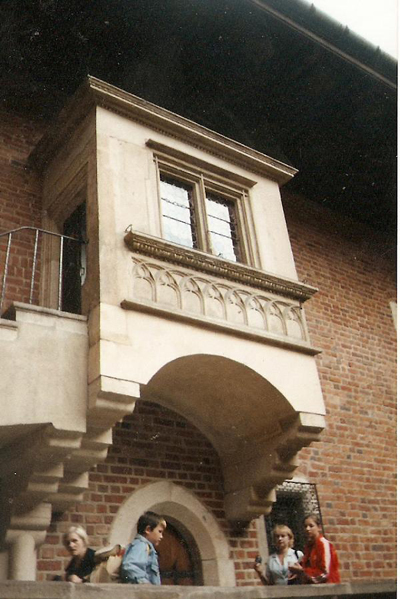 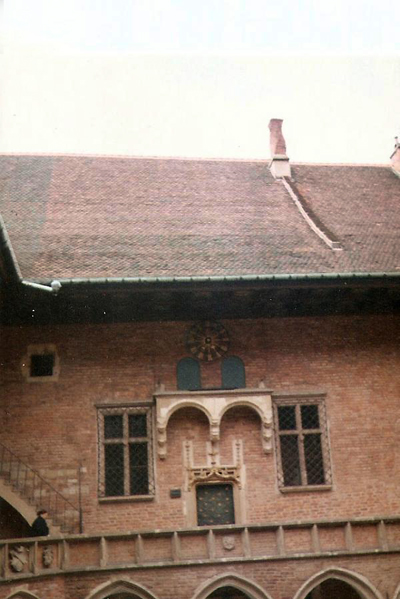 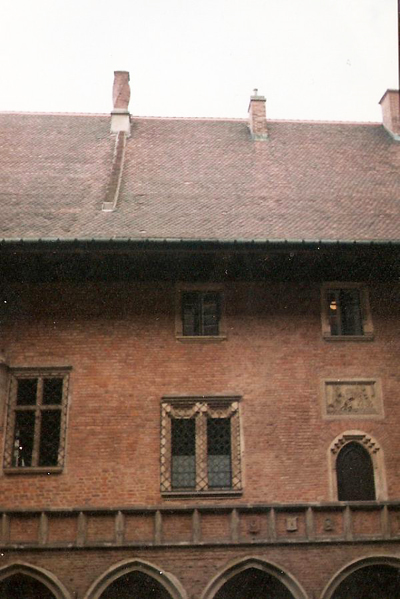 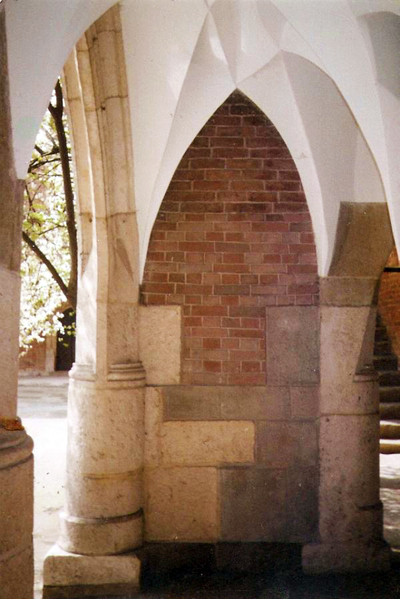 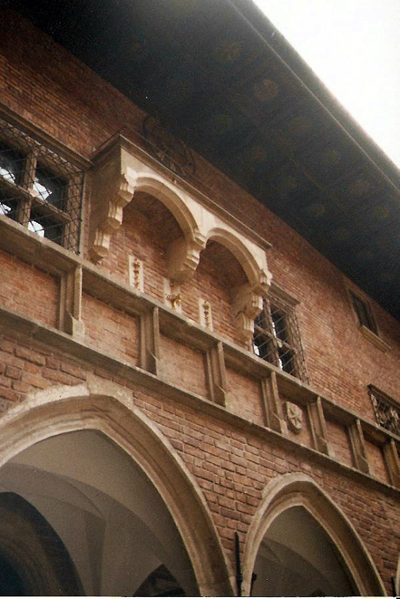 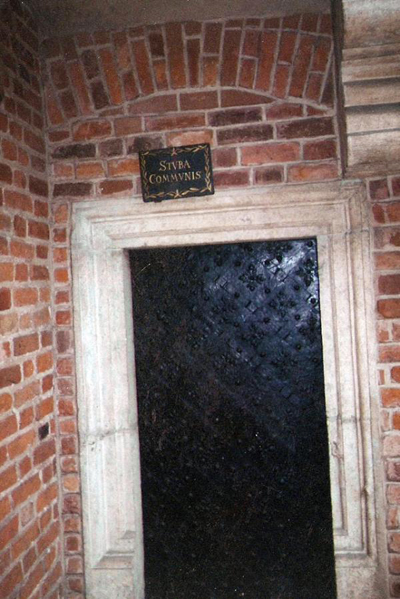 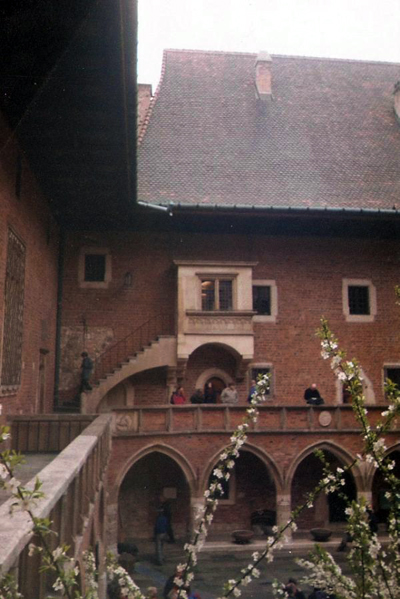 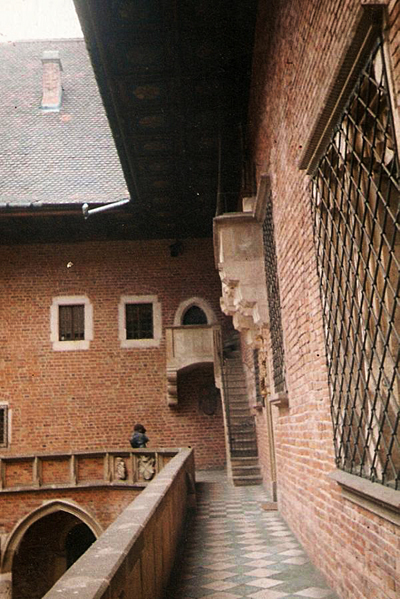 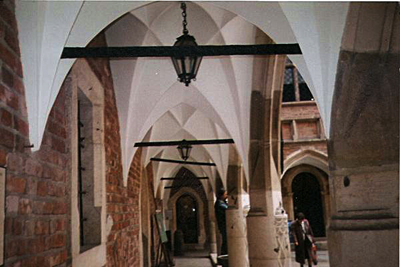 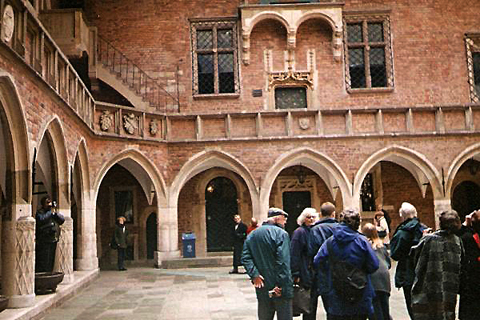 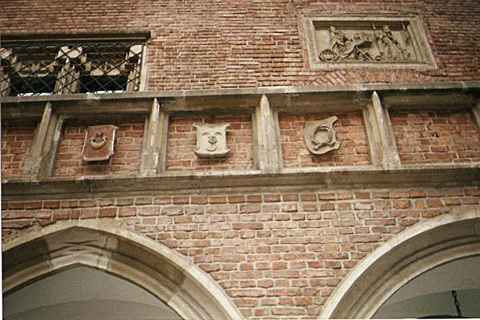 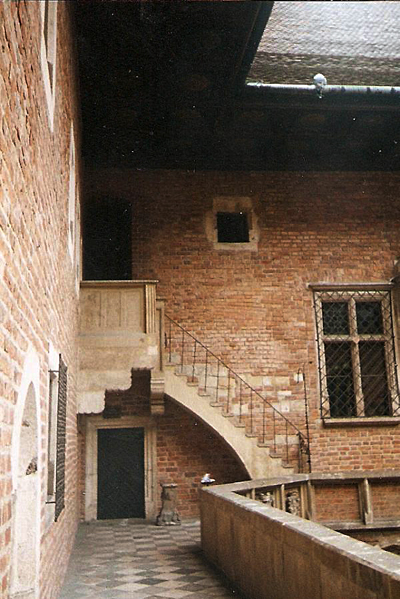 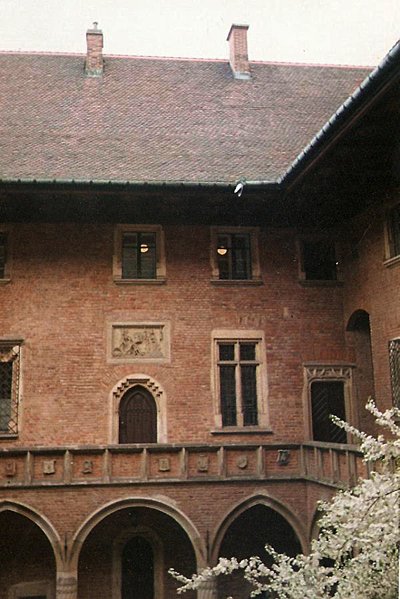 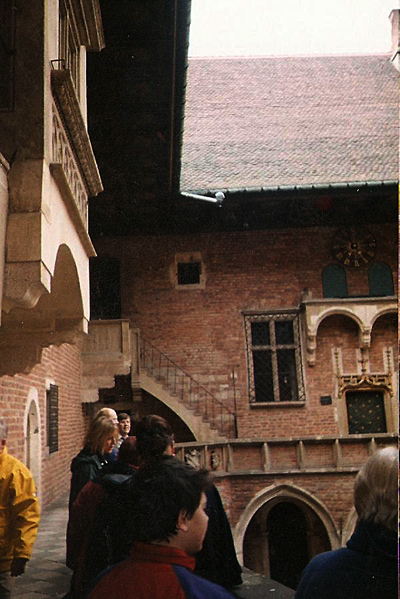 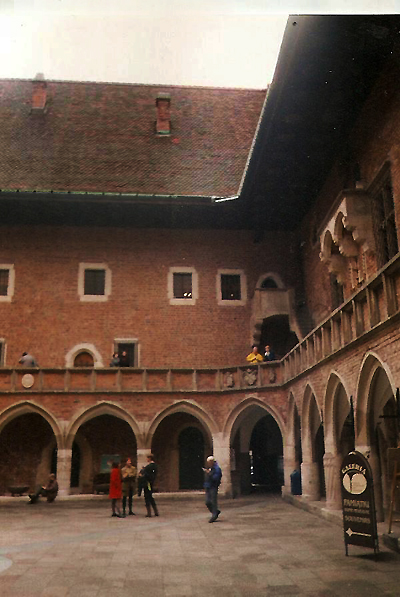 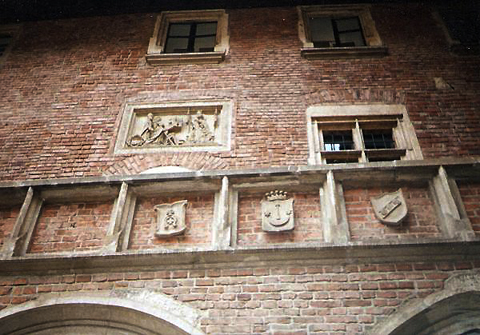 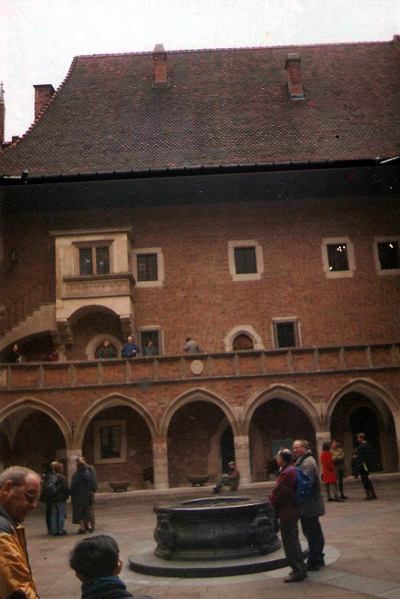